Ralf Rangnick will meet incoming Manchester United manager Erik ten Hag this weekend as the German aims to bring the curtain down on his interim reign by securing Europa League qualification.

Ten Hag is expected to attend United’s final game of a miserable season at Crystal Palace as he prepares for a major summer rebuild.

The Red Devils sit sixth in the Premier League, two points ahead of West Ham, and need to win at Selhurst Park to guarantee a place in the Europa League.

Anything other than victory and United could be relegated to the third tier of European competition in the Europa Conference League.

Rangnick has failed to inspire any sort of upturn in fortunes since the sacking of Ole Gunnar Solskjaer in November.

And his time in charge hit a new low when United were thrashed 4-0 by Brighton in their last outing two weeks ago.

“I am positive that the players want to get things right and show and prove to everybody that they are capable to play a lot better than we did at Brighton,” said Rangnick on Friday.

“I am also positive that they would much rather play in the Europa League than in the Conference League.

“For sure they will have to play Thursday evening rather than Tuesday or Wednesday but I think it’s still a big difference if a club like Manchester United plays in the Europa League rather than the Conference League.”

Ten Hag has cut short his contract with Ajax to officially start as manager at Old Trafford from Monday.

Rangnick is set to take over as Austria manager, but will still be contracted to United for the next two years in a consultancy role.

“We’ve been in contact via WhatsApp and we hopefully will have the opportunity to speak and meet in person, either over the weekend or on Monday morning at the latest,” added Rangnick on his communication with Ten Hag.

“I’m looking forward to speaking with him and getting to know him in person.”

Rangnick has been outspoken on the issues facing United, who he has previously said need open heart surgery before they can challenge for major honours again.

Paul Pogba, Edinson Cavani, Jesse Lingard, Juan Mata and Nemanja Matic are among the players due to leave Old Trafford when their contracts expire at the end of the season.

“I still strongly believe that there is a core of players who are top, who are well worth and good enough to play for this club and hopefully most of those players will still be here next season,” said Rangnick.

“If the board, Erik, the scouting department – and I will help them with all the issues that I can help them – if we bring in the right mentality players, the right quality players, I’m positive that we will be able to bring this club back not only on track but also back to the top.” 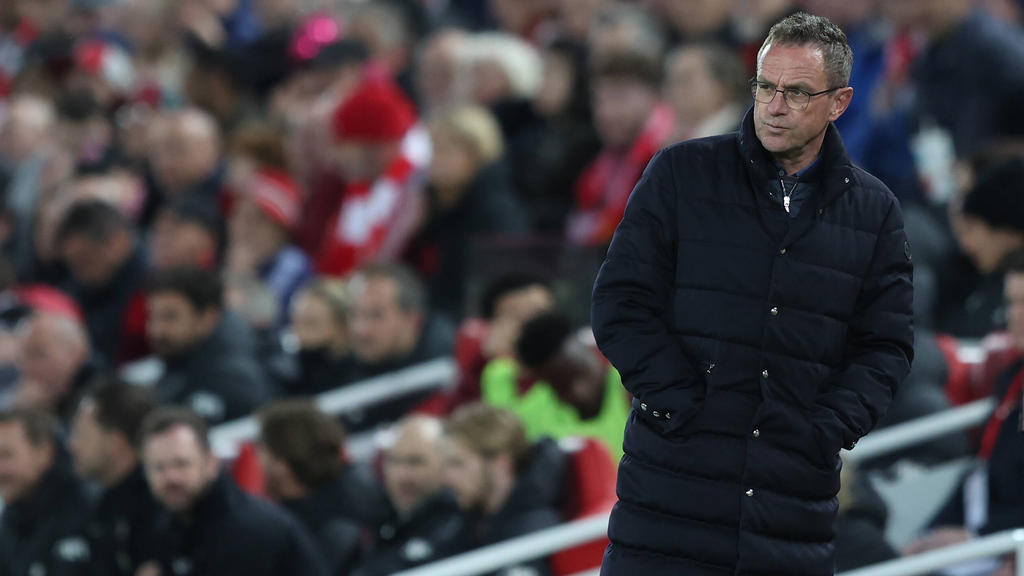