Steve Bruce appears set to take charge of Newcastle’s first game under their new Saudi owners despite reports that he would be sacked before Sunday’s Premier League clash with Tottenham.

Bruce said he wanted to continue in the Newcastle hot-seat but accepted he could be replaced, with former Chelsea boss Frank Lampard and ex-Borussia Dortmund manager Lucien Favre among the bookmakers’ favourites for the job.

However, the club issued an operations notice on Thursday saying the former Manchester United defender would attend a media briefing on Friday.

Newcastle head into Sunday’s match second from bottom of the Premier League, without a win in their first seven games.

The takeover was rubber-stamped by the Premier League after it received legally binding assurances that Saudi Arabia’s Public Investment Fund, which has an 80 percent stake in the club, was not acting on behalf of the kingdom’s government.

That is despite the fact that Crown Prince Mohammed bin Salman is the PIF board’s chairman. 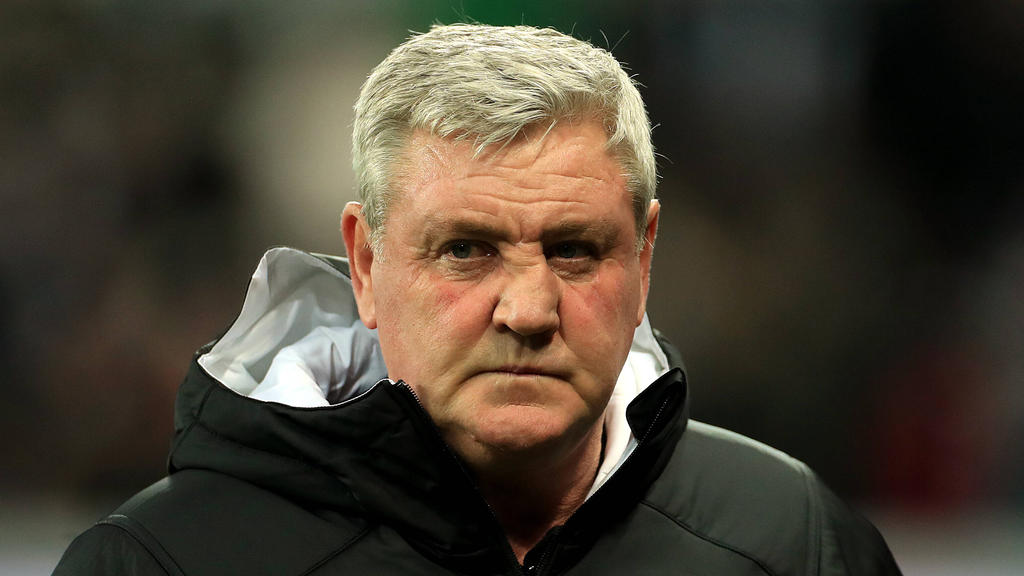