Marcelo Bielsa has been left counting the cost of Leeds United’s win over Premier League relegation rivals Burnley on Sunday.

Bielsa’s men enjoyed a 3-1 victory over the Clarets to move eight points clear of the bottom three but the match at Elland Road saw Tyler Roberts join a lengthy injury list when he limped off shortly before the hour mark with what appeared to be a calf problem.

Both Wales forward Roberts and defender Diego Llorente also face one-match bans after they each received a fifth booking of the campaign.

Nevertheless, Jack Harrison and Stuart Dallas scored before Daniel James’ header in stoppage time made sure of victory.

By bringing the club back from 16 years in the wilderness outside the top-flight, Bielsa has become a hero to Leeds supporters.

But the 66-year-old Argentine’s position was called into question after a 7-0 thrashing by Premier League champions Manchester City last month was followed by a 4-1 loss to Arsenal last time out.

That made the win over Burnley all the more important, with Leeds manager Bielsa saying: “In some way we managed to get in behind, there was a lot of combination play, there was a defensive security.

“Even if it wasn’t absolute, it was important and we had the ball a lot of the time. We also managed to finish our attacks in the opponent’s half.”

Defeat left Burnley third from bottom, with just one league win all season.

They are two points from safety but do have a game in hand on Watford, the team immediately above them in the table.

Burnley manager Sean Dyche warned fans of the northwest side that bolstering the squad in this month’s transfer window would be far from easy.

“It still doesn’t change the ‘rules’,” Dyche said. “There has to be the finance, a team that wants to sell a player. The market is the market.

“The only way you can change the ‘rules’ is if you put a lot of money in, even the superpower teams sometimes can’t sign a player in January.”

For all that Burnley have only beaten Brentford in the league so far this term, the club have survived several relegation battles in their six successive seasons in English football’s top-flight.

“I have never lost belief in these players, I won’t do,” Dyche said. 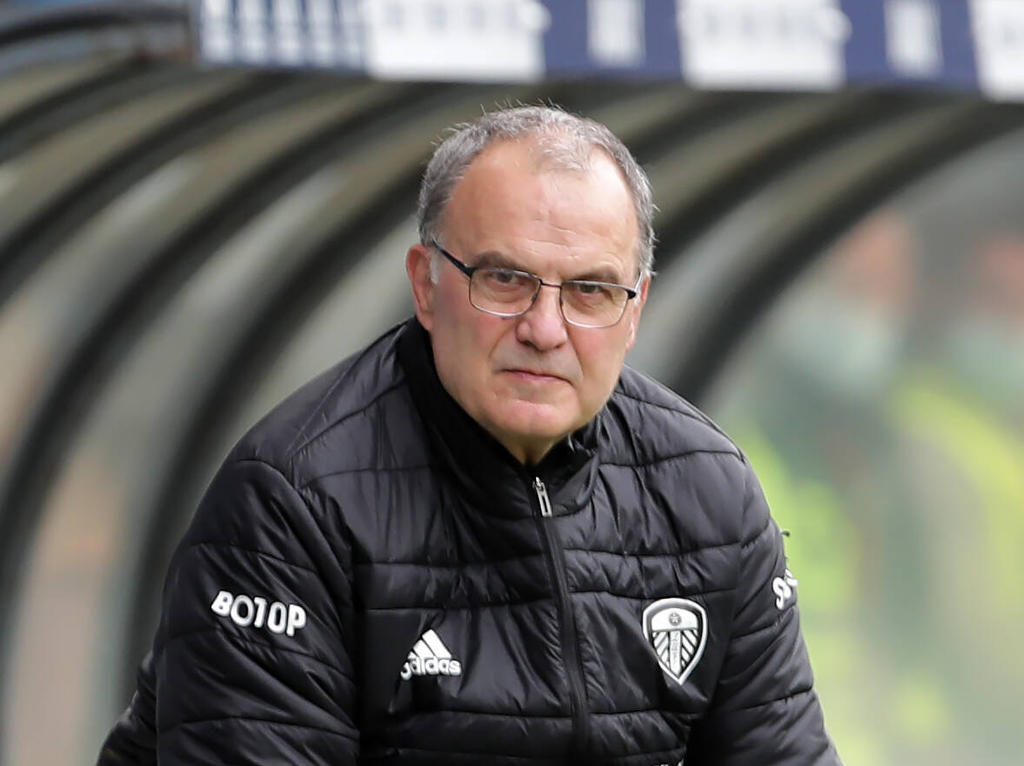